Robert Blakely understands the value of hard work, having supported himself as a unionized plumber and pipefitter while attending law school at the University of Alberta. He is credentialed as a Certified Human Resources Professional by the Human Resources Institute of Alberta and in 2008 Mr. Blakely received an Honorary Doctorate Degree (Law) from the Memorial University, St. John’s, Newfoundland.

His primary focus is labour law, representing unions and employees. He has national and international litigation experience at all levels of Tribunals and Courts including the Supreme Court of Canada.

In 1969, Mr. Blakely joined the Canadian Forces (Naval Reserve) and was promoted to command HMC Ships at sea and ashore. He led the team that developed the Distance Learning Command & Staff Program used for senior Canadian and Allied Officers. In 2004 he was promoted to Commodore and appointed Commander of Canada’s Naval Reserve, which is the highest Canadian rank in the Naval Reserve forces, which he retired from in 2010.

Mr. Blakely is also the retired Canadian Operating Officer for Canada’s Building Trades Unions, which represent over 500,000 trades-people through 14 affiliated unions across Canada. Mr. Blakely is a well respected voice in Ottawa, known for his tough, candid, and sensible approach to the challenges facing construction industry stakeholders. Mr. Blakely was admitted to the Alberta Bar in 1978.

Return to Our Lawyers 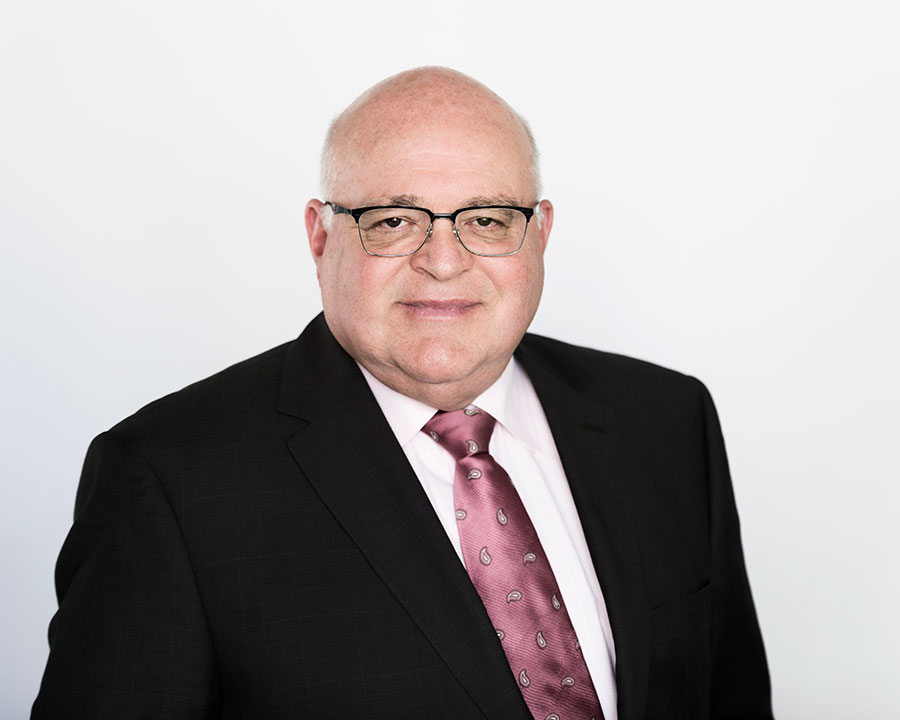 Return to Our Lawyers